Rep. Caulkins sworn into office for the 101st District 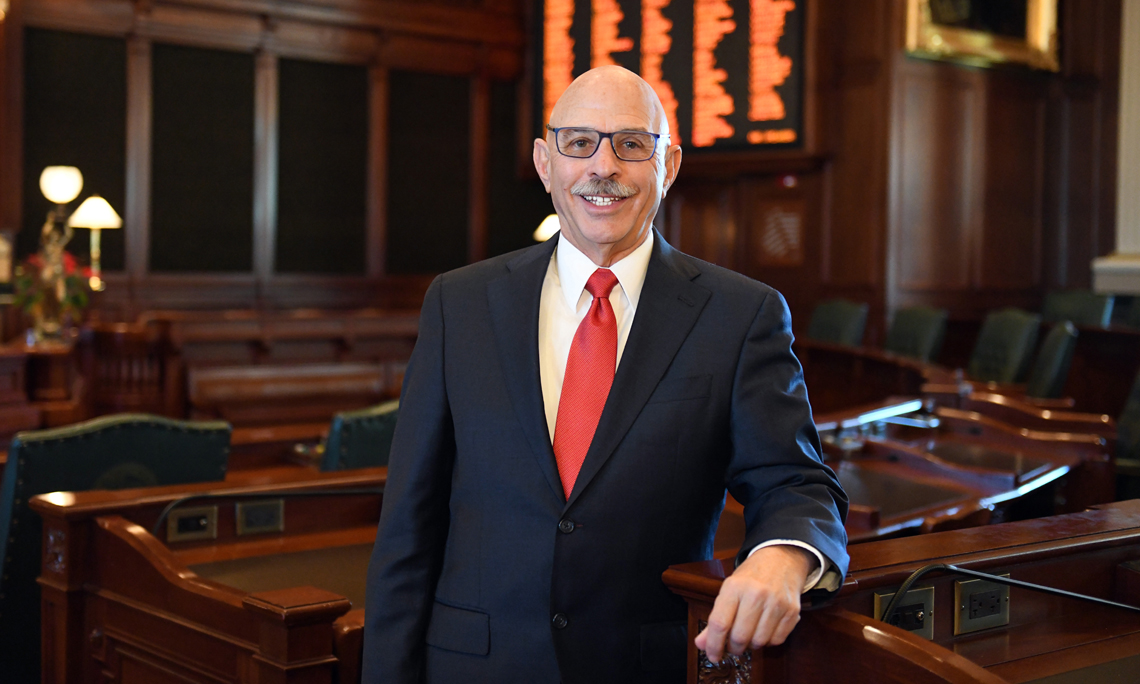 “It is a great honor to serve as the new State Representative for the 101st District,” Caulkins said. “I look forward to working hard for Central Illinois families as we move forward with a reform agenda to improve state government, balance the budget, and pass real reforms including term limits for state elected officials. I am excited to get to work on these important issues and to represent the views and concerns of my constituents in Springfield.”

Representative Caulkins thanked the people of the 101st District for their support.

“I would like to thank my wife Jo, my family and friends, and all the great people of this district who supported me and provided me with the encouragement and determination to become your State Representative. Working together, we will be able to achieve great things for Illinois.”

Dan Caulkins has been married for 44 years to his wife, Jo. He has more than two decades of military experience, retiring as a US Army Major. Caulkins worked for Decatur manufacturing giant ADM and several local companies, as well as running his own businesses focused on providing long-term care and assisted living for disabled adults.

Representative Caulkins’ district office is located at 715 W. Imboden Drive in Decatur. The office phone number is 217-876-1968 and his official website address is repcaulkins.com. Representative Caulkins encourages constituents to reach out to him with any questions or concerns they may have regarding Illinois state government.