“The Pritzker tax hike is a jobs killer” 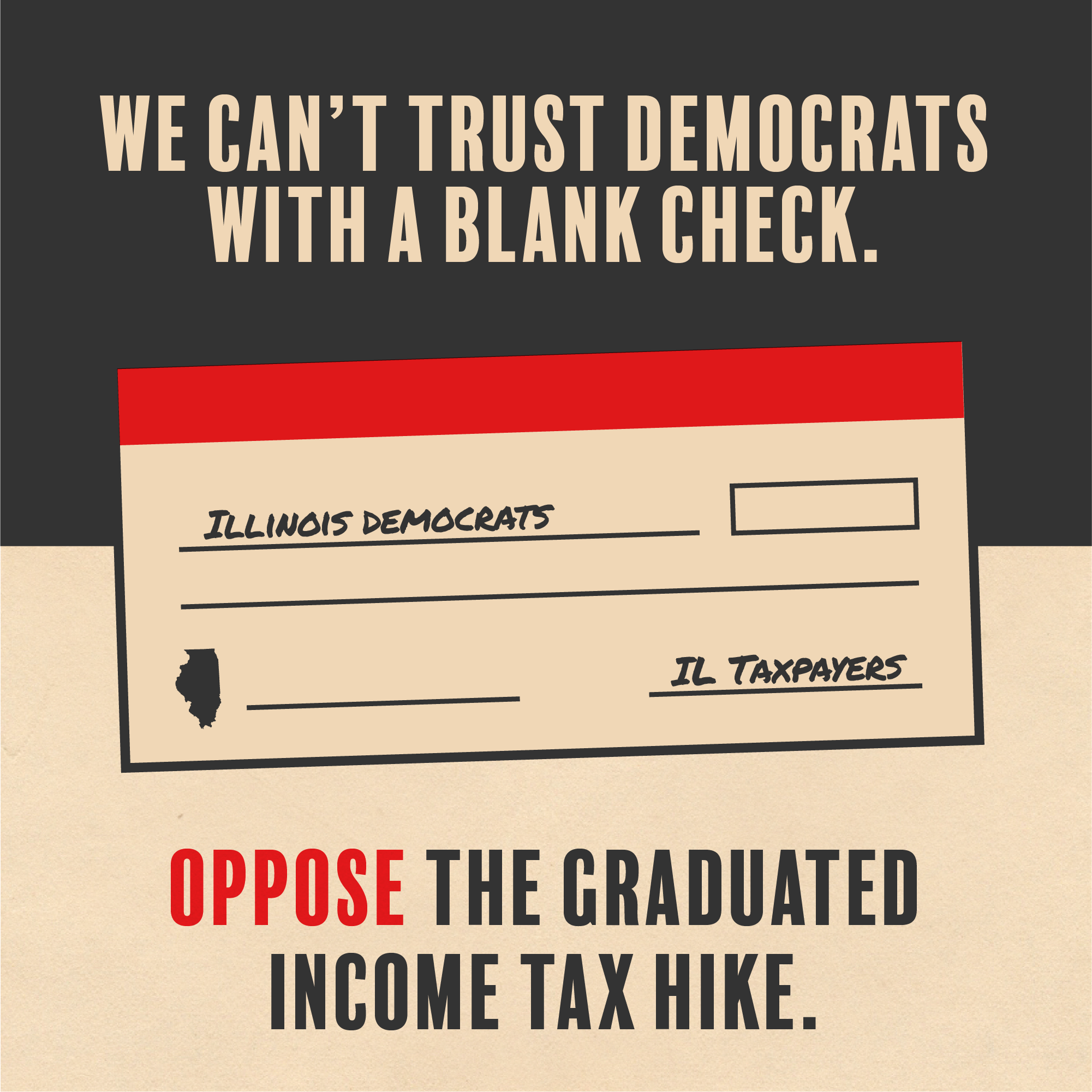 Springfield – On Memorial Day, the Democrat super-majority passed a graduated income tax amendment out of the Illinois House of Representatives, over Republican objections.

“Make no mistake about it – this is a jobs tax,” Rep. Caulkins said. “We’ve heard from Illinois manufacturers and business leaders about the devastating impact the graduated income tax will have on our economy and jobs. Democrats continue to push tax hikes that will drive even more jobs and people out of Illinois. I strongly oppose this attempt to replace Illinois’ flat tax with a graduated tax because it will raise taxes on middle-income families and businesses, without any spending reforms.”

SJRCA 1 was adopted by the House on a partisan vote of 73-44, with all Republican members voting ‘No.’ As the constitutional amendment resolution was previously adopted by the Illinois Senate, it will be placed on the November 2020 general election ballot for voter approval or disapproval.

“Illinois taxpayers should not trust the same Democrats that raised their taxes twice already this decade with yet another tax hike. The Democrats have an insatiable desire to spend more and more on ever-expanding government. This graduated tax amendment will just hand them a blank check to tax and spend even more. The Pritzker tax hike is a jobs killer that will hurt middle-class families,” said Rep. Caulkins.