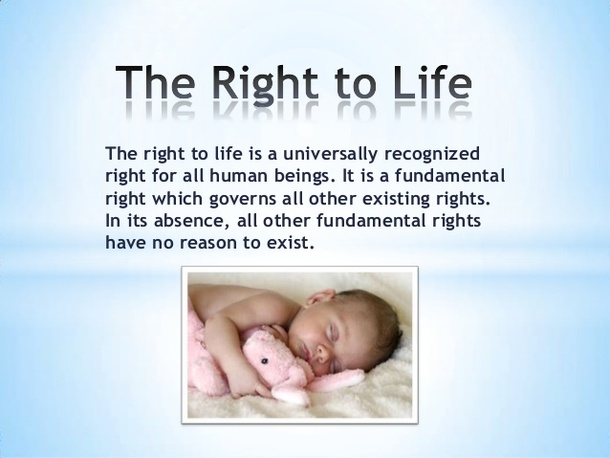 Springfield – One day after passing Governor Pritzker’s tax hike, Democrats in the House of Representatives voted Tuesday for legislation that will massively expand abortion in Illinois.

State Representative Dan Caulkins (R-Decatur) stood with his fellow Republicans in strong opposition to Senate Bill 25, which removes all rights for the unborn.

“This pro-abortion, anti-life legislation is a travesty,” Rep. Caulkins said. “It makes abortion a fundamental right in Illinois and takes away any right to life for the unborn. SB 25 is the biggest expansion of abortion in Illinois since Roe v. Wade. As a conservative, pro-life Republican, I was proud to stand with my Republican colleagues in united opposition to this horrific bill.”

“This bill in practice will remove the parental notification that has been an important part of the current law,” Rep. Caulkins said. “A new, vague definition of viability is also a central part of SB 25. Furthermore, according to the sponsor, this bill will serve as a beacon for women seeking an abortion to come to Illinois. In fact, SB 25 is not about protecting women’s health. It’s about diminishing the protections currently provided to the unborn and increasing abortions in Illinois.”

Senate Bill 25 passed the Illinois House on a vote of 65-50-4 with every Republican voting ‘No.’ The bill must go back to the Illinois Senate for a concurrence vote before being sent to Governor Pritzker for his expected signature.