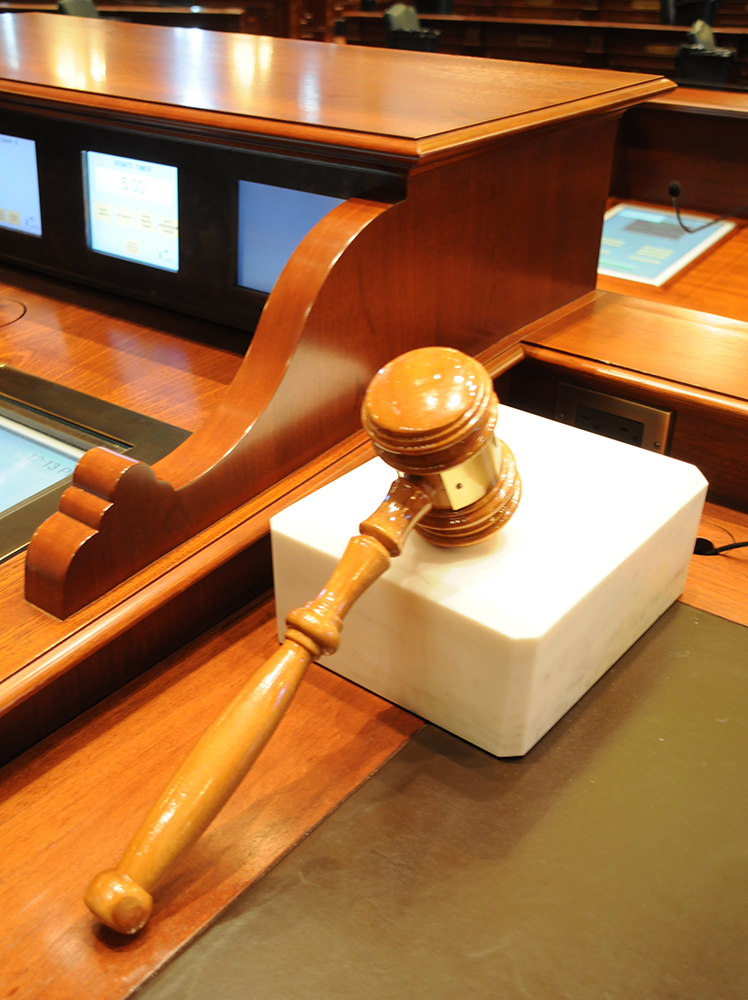 “After consulting with criminal defense attorneys and carefully reviewing the court filing by the US Attorney, it is very clear that the government has a firm grasp of the depth and breadth of the corruption that has gripped Springfield for decades,” said Rep. Caulkins. “With this knowledge, I joined my fellow Republican House members and 7 Democratic members of the General Assembly calling for Speaker Madigan to step down from his leadership position.”

State Representative Dan Caulkins recently co-sponsored (HR 855) to remove Mike Madigan as Speaker of the House. Caulkins is also urging Governor Pritzker to call a Special Session of the General Assembly to address Illinois’ ongoing ethics crisis and to immediately consider legislation he is sponsoring to remove Madigan from his role as House Speaker. As of July 30, Madigan has said he will not step down as Speaker of the House.

Rep. Caulkins added, “I hold the belief that anyone in a position of trust must be held to a higher standard of conduct. We’ve long suspected he was abusing his position, but this court case has legally defined his actions for all to see. It’s time for Speaker Madigan to go!”