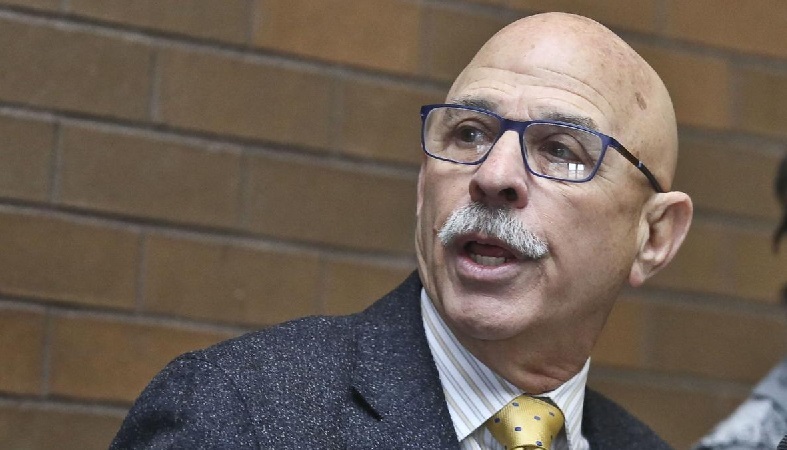 Growing criticism of the Illinois Department of Employment Security’s (IDES) failures during the COVID-19 economic crisis has some lawmakers calling for public hearings.

State Rep. Dan Caulkins (R-Decatur) and his state House colleagues Rep. Tom Bennett (R-Gibson City) and Rep. Mike Murphy (R-Springfield) are the three members of the Restore Illinois Collaborative Commission, established this past spring to consult on Illinois’ response to the pandemic.

According to Caulkins’ website, they are calling on the commission to make its hearings public and to seek more input from Illinoisans in seeking a remedy for the problems IDES has encountered in responding to the deluge of unemployed workers created by the economic crisis. Of particular concern to Caulkins was the effort by IDES to penalize self-employed individuals for mistakes made by the state.

“There are over 500 self-employed people in my district who, after waiting for months to finally get their unemployment benefits, are now receiving notices of over-payments,” Caulkins said. “They responded to the questions asked by IDES during the application process. The amount of the benefits was determined by IDES and their account credited in that amount. Now, IDES is telling them that they have been overpaid and in most cases they owe substantial amounts back.”

During a meeting with Kristin Richards, IDES acting director, Caulkins said he asked why individuals are being penalized for IDES mistakes when there is no allegation of fraud against the individual.

“Doesn’t IDES have some liability for these overpayments?” Caulkins asked.

Bennett said his office has also received hundreds of calls and emails about the IDES data breach and identity theft concerns, as well as individuals who have yet to receive any benefits.

“Some individuals waited for many weeks or even months to get answers from IDES while mortgages, food and utilities still had to be paid. This is unacceptable and it calls for greater public accountability,” Bennett said. “I applaud Acting Director Richards for her efforts, but much more needs to be done. People are hurting.”