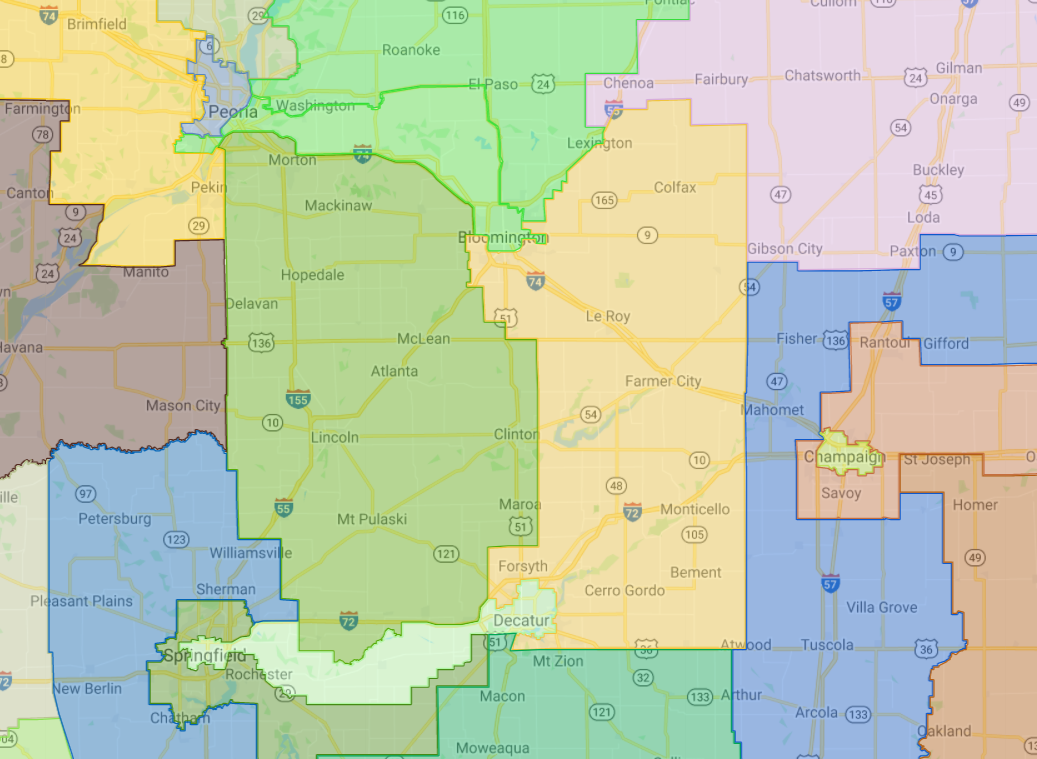 In May 2021 and again in August 2021, the Democrats who make up the majority of both houses of the General Assembly passed bills to remap the Illinois House and Senate.  The maps, enthusiastically supported by Democrats, contained map lines intended to give districts to many of them where they could look forward to almost automatic re-elections.

Under Illinois law, the State is not allowed to enact a partisan map after June 30, 2021.  After each June 30 in a mapmaking year, Illinois is required by explicit State law to convene a bipartisan process to generate fair, nonpartisan maps.  These facts, and others, are elements of ongoing legal action in federal court against the Democrat-controlled Illinois mapmaking process of 2021.